The Pacific Ocean is the most productive fishing area for Mexico, providing approximately 75 percent of seafood catch by volume, and accounting for most of the country’s seafood exports by value. The Mexican Pacific Ocean industrial shrimp fishery is the most important fishery for the country; having the greatest economic value. It is also the highest-ranked fishery in terms of number of vessels and directly-connected jobs. The fishery is also the country’s third largest by volume with annual landings of approximately 42,000 tonnes, 70% of which is produced by the bottom-trawl Fleet.

At the same time, the industrial shrimp fishery has some ecologically damaging effects on the habitats where it harvests. For decades, the use of antiquated gear and an increase in the number and the size of vessels have exacted a heavy toll on the environment. Prior to the fleet reduction ten years ago, it was estimated that high levels of bycatch had resulted in the wasteful discard of tens of thousands of tonnes of approximately 600 marine species. Fortunately, in the last two decades, the Mexican Pacific Ocean bottom-trawl shrimp fishery has implemented major improvements toward achieving sustainability - the fleet reduction is by far the biggest change implemented. Thanks to the federal government's buyout program which began in 2006, the fleet was reduced by 50 percent and today has the same number of vessels that it had in the 1970s. The shrimp fishing gear has also evolved significantly. All vessels in the fleet now use low-weight materials that have reduced their drag weight by 90 percent. Furthermore, besides the mandatory use of Turtle Excluder Devices (TEDs), the fishery regulations require mandatory use of bycatch reduction devices (BRDs) and establishes a maximum net size. The fishery also requires the use of bigger mesh sizes to foster selective harvesting.

Fishery administration and enforcement have also improved. All shrimp fishing vessels are now monitored 24/7 by the fisheries agency CONAPESCA through a vessel monitoring system (VMS) capable of identifying incursions to restricted areas and fishing activities in prohibited zones. Producers compliance has also strengthened as a result of the implementation of procurement policies subject to third independent party audits based upon the control document approach designed by Sustainable Fisheries Partnership.

The Pacific Ocean is the most productive fishing area for Mexico, providing approximately 75 percent of seafood catch by volume, and accounting for most of the country’s seafood exports by value. The Mexican Pacific Ocean industrial shrimp fishery

By the summer of 2020, the FIP aims to achieve a management performance in accordance with the MSC standard indicators for sustainable fisheries. To achieve that goal, the FIP is working towards completing the following objectives: 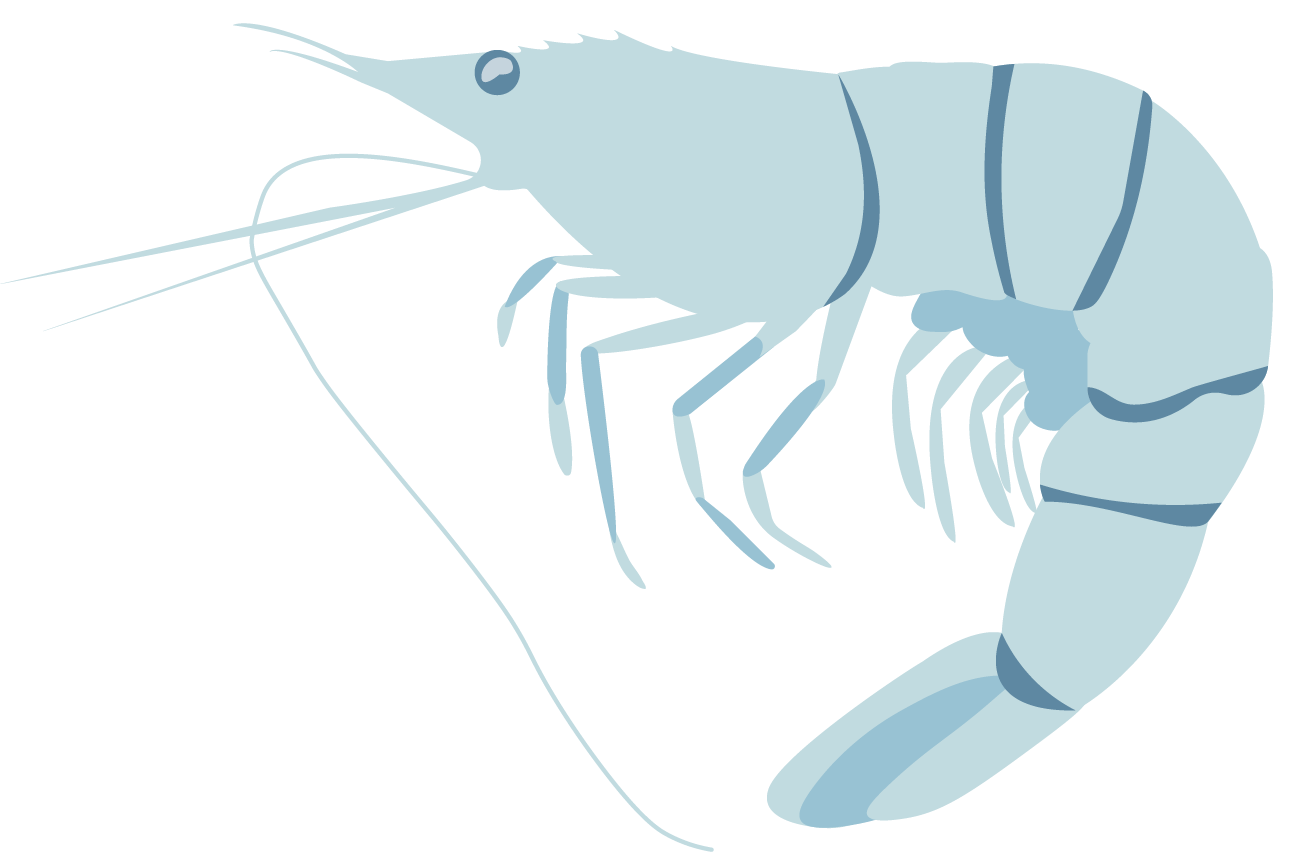 FIP at a Glance

A - Advanced Progress
Reserved for comprehensive FIPs that have a Stage 4 or 5 result within the past 12 months.

D - Some Past Progress
A FIP for which the most recent publicly reported Stage 4 or 5 result is more than 24 (but less than 30) months.

The ratings are currently derived by SFP from publicly available data on FIP websites, including FisheryProgress.org, and are determined using the following methodology: View PDF
Not yet available
Actions Complete

All FIPs must complete a self-evaluation against the FisheryProgress criteria for increased risk of forced labor and human trafficking. FIPs that meet one or more of the risk criteria must complete a risk assessment, indicated here as “Required.” For all other FIPs, the risk assessment is indicated as “Voluntary.”
Review the FIP’s self-evaluation in the Social Performance tab.

This notes the date of the FIP’s most recent risk assessment. FIPs required to complete a risk assessment must do so within 12 months of meeting the site’s criteria for increased risk of forced labor and human trafficking. Thereafter, the FIP must provide updated assessments in accordance with the Human Rights and Social Responsibility Policy.
Review the FIP’s risk assessment in the Social Performance tab.

This section notes the scope of the FIP’s workplan based on the six components of the SRA. FIPs with red indicators in their risk assessment are required to create a workplan to improve those indicator scores to at least the yellow level. FIPs may voluntarily include workplan activities to address yellow or green indicators.
Review the FIP’s workplan and progress reporting in the Social Performance tab.